The building once served as the Army Reserve building and was referred to as T-186 until 1997 when it was purchased as part of the process to create state government’s West complex. In 2002, the building was named for Dr. Timothy F. Fleming. Due to a rare malignancy that was first diagnosed when he was 22, Fleming passed away in 1999. Graduating with his medical degree from the University of Pennsylvania in 1978, Fleming joined the U.S. Public Health Service and was assigned to an isolated clinic serving the Hualapai and Havasuapi Indian nations in Arizona. Over the next 10 years, he also cared for and befriended people from various pueblos and tribes in New Mexico and Oregon. From his experiences with spiritual people, Fleming began to approach life’s challenges with a greater sense of insight and commitment.

“Each step of the way it is evident that I gained far more from Indian people than I could ever have repaid them in healthcare services,” Fleming said. 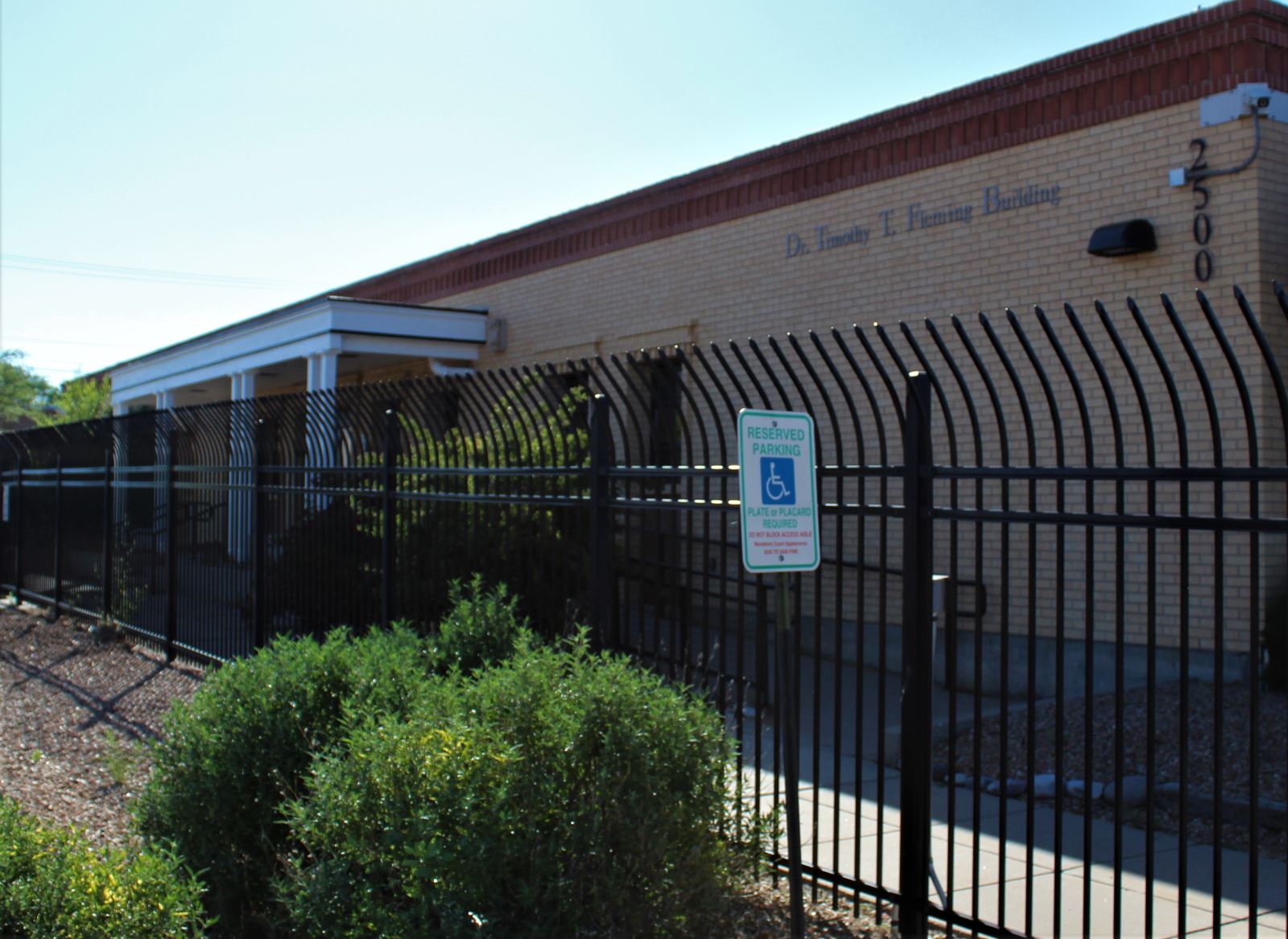