Paul Bardacke is a former state attorney general and a partner in the Bardacke Allison law firm in Santa Fe. 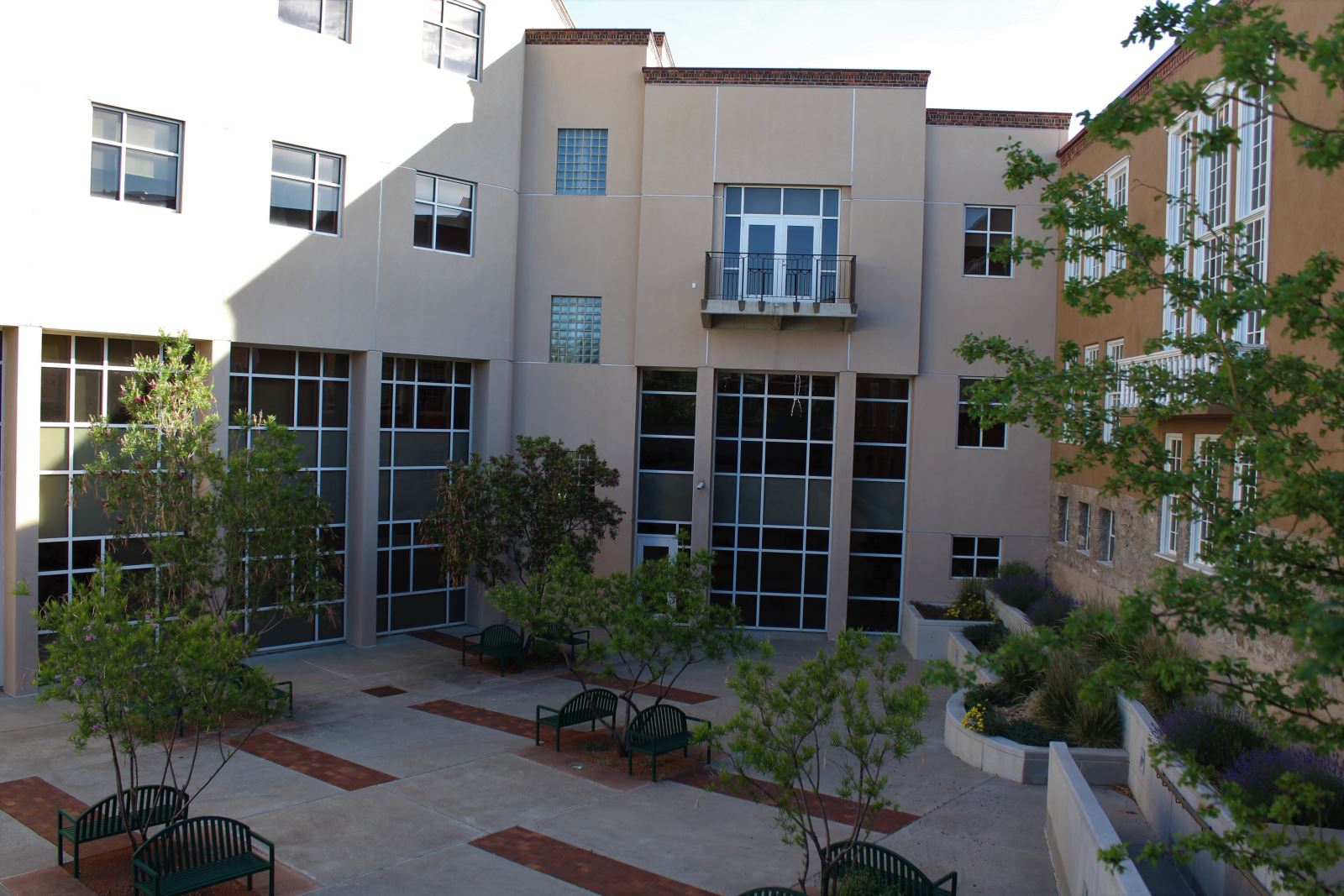